It Could Have Been Them 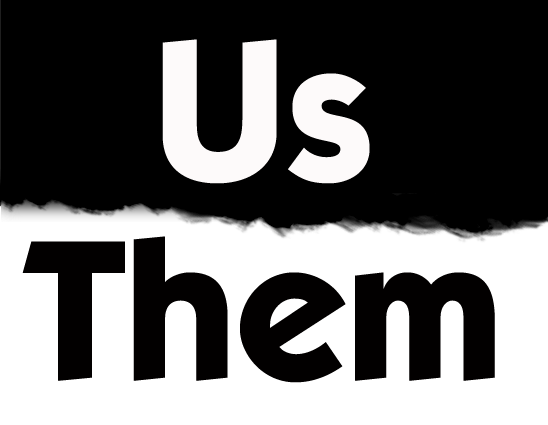 I was talking to an adoptee friend last week and we were trying to understand why sometimes birth siblings who are found by adoptees do not choose to embrace their new-found adoptee kin.

Sometimes it can be the attitude of the birth parent themselves.  I have noticed a pattern if the birth parent is still in hiding, denial or doesn't want to own up to creating a child, this can affect how the "kept" siblings feel about the adoptee.  (See my friend, Laura Dennis', post about the rejection of her siblings).

So I posed the question to my friend . . . ."Why do you think it's so hard for the kept siblings to acknowledge our existence and to befriend us?

She quoted her wise aunt as saying,

"Because it could have been them"

That thought got me thinking.  Maybe there is some truth in that statement.

They could have been born first (or last).

They could have been the sibling who was given away, but instead were "chosen" to be raised.

They could be the one who was lied to and found their adoption papers when sorting through their deceased mother's Will.


They could be the one begging relatives for scraps of information.

They could be the one attempting to access "secret" records, being told that the adoption agency social worker has more right to read their file than they do.

They could have been the victim of an unethical attorney who was only looking to make a buck.

They could be the one spending thousands of dollars on search fees and DNA tests.


Maybe the thinking goes like this, "If she was given away, all it would take for me would be to be born at the wrong time or to have the wrong father."


Oh, but adoption is so wonderful, isn't it?


Many siblings embrace their adopted-out sibling with open arms.  For my many adoptee friends who have a special bond with a birth sibling, I am happy for you.

I have to wonder, though, about all those birth siblings currently rejecting the adoptee in their lives:

how can you in good conscience reject someone who came from the same womb as you? Who, by one change in circumstance, would have grown up by your side, maybe even shared the same bedroom?


If adoption is all rainbows and lollipops, why are so many people threatened by the adoptee returning to their roots?

Kunta Kinte never forgot and neither did Simba's father when he told him to "Remember who you are".

Maybe we aren't special enough.  Maybe it boils down to not being in the club.  The kept children get to be members of a special club because they got to stay with mom or dad.  They can tell themselves that mom or dad would have never done that to them.

Or maybe it is survivor's guilt.  They feel guilty because they were kept and do not want to tip toe around our feelings of rejection, or their secret jealousy that we got out and thrived.

I could speculate all day but, I guess in the end, I will never know since I am not one of them.