As an adoptive parent in a "kinship adoption" arrangement as the professionals call it, the words "open adoption" and "closed adoption" weren't thrown around at the time our petition was filed.  Since we knew very well our daughter's original mother, there was not much thought about whether it would be an open adoption.  It was open from the start due to circumstances.

However, as we all all know, "the best laid plans of mice and men" don't always pan out.  Our adoption was no different.  Little did we know, what we believed was the kinship adoption arrangement for our family turned out to be something entirely different.

Our daughter came straight home to us from the hospital.  We had anticipated the original family member changing her mind and were prepared for that.  There was no foster care and no adoption agency.  There was no involvement of Child Protective Services, other than a one-time home study.  (I remember the home study was very brief as the social worker was sick and she came on my son's birthday:  February 15th.  I had to ask her to look at the nursery.  She briefly spoke with the original mother, us and then left quickly).  At the hearing, she was feeling better and seemed in good spirits and was really happy we were adopting as was the Judge that day.

There was minimal Court involvement other than the normal processing of the petition and a hearing date set six months later.  Ohio courts give preference to close family members.  I remember the Judge asking us if we understood that from here on out, we would be the parents and be responsible for the child's welfare from now on.  Absolutely we realized it.  We welcomed it.


Our adoption was a far cry different experience than what my adoptive mother tells me hers was. My mother entered into a mysterious process in the 1960s where secrets were the norm.  In a 2005 relative adoption, there was a background check but no real "digging" into our family history, like in my parent's adoption of me.  We didn't need references.  They did.  We didn't jump through many hoops at all.  My parents had to jump high if they wanted to adopt myself and my brother.  Some would say that the closed adoption hoops of yesteryear were not enough.  With tales of mentally ill adoptive mothers running rampid in the closed adoptee rooms on Facebook, many believe not enough was done in closed adoption to ensure the safety of adoptees.

In a kinship adoption, one could argue that just because people are blood, does not mean the child is safe.  When you are a blood, biological family, the government does not interfere into your parenting unless there is a report of neglect or abuse. I do think there are two sides to the issue.  Adoptive families are treated with suspician if they want to adopt and blood families are not.  That is a double standard for sure.  However, I do think it is appropriate for the Courts and the law to value blood relationships and make it easier for kin to keep their own within the family.  Children deserve to know and live with their biological family, if possible, and some Courts/laws make it easier for that to happen. (Mind you, other laws make it harder -- especially for putative fathers).

So as I mentioned, there was no talk of closed versus open adoption when we adopted our daughter.  It was just assumed that because we are family, it was open.  But open in the traditional sense was not to be in our case.  We have not heard from our daughter's original mother in over 7 years.  Not a word.  Yes, our daughter knows her name, has pictures, etc (I write about that here).  But visitation, letters, cards, phone calls?  It has never happened.

My husband and I have very mixed feelings about the lack of communication, especially because of how it affects our daughter.  Due to circumstances that I cannot divulge, on the one hand, it is a blessing she moved away.  However, our daughter wants to meet her original mother.  A picture may be worth a thousand words, but it's not enough according to our daughter.  We never imagined that our daughter would one day never remember her own mother, as she was a baby when her mother left.

We do not control this.  For whatever reason, Mary's* (not her real name) birth mother felt she could not be in relationship post-adoption. We have moved on and accepted that this is just how it is.

On the paternal end of this kinship adoption, we have the elusive original father.  I had one phone conversation with him prior to the filing of the adoption petition.  He gave us his blessing to go forward with the adoption.  He said he had a college scholarship.  He went into the navy and I made a brief effort to communicate with his father but heard nothing.

Fast forward 6 years.  I log in to Facebook and I receive a message from my daughter's original father.  He is interested in meeting her and wants us to come to his wedding.  (here is where the best laid plans start slapping us in the face).

As my daughters says, "It must be opposite day!"


So we were invited to the original father's wedding.  We were shocked and surprised but we had some time to get used to the idea.  We didn't go to the actual wedding, but we did decide to go to the reception.  Our daughter got all dressed up and as we walked in, we introduced ourselves to our daughter's paternal grandfather.  The look on his face was shock.  (I think he thought we crashed the reception). 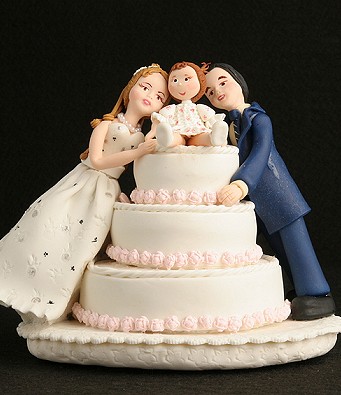 When he realized we were invited, he graciously invited us to sit at the family table and introduced us to every one of the family.  We were overwhelmed with gratitude.  We secretly expected to be the outcasts there and hoped at best, to not be stared at.  Oh, we were stared at throughout the whole reception but in an interested, kind way.   Our daughter met her paternal grandmother who looks exactly like her.  Her first cousin was practically her twin.  All these genetic relatives in one place who resembled our daughter.  It was simply amazing that we were sitting there amongst all of them who had flown in from around the country.  I took lots of pictures because I literally did not know if we (or she) would ever seen any of them again.

That was 2011 and we are two years into "open adoption".  The original father and his wonderful wife have done their best to forge a relationship, even though they live out of state.  There are cards, gifts, and pictures/and videos exchanged.  We have built up enough trust to allow them to take her on day outings.  We are working toward actual vacations.  We feel blessed and thrilled that our daughter's "other daddy" cares about her.  He has opened his heart to her and that makes us so happy. 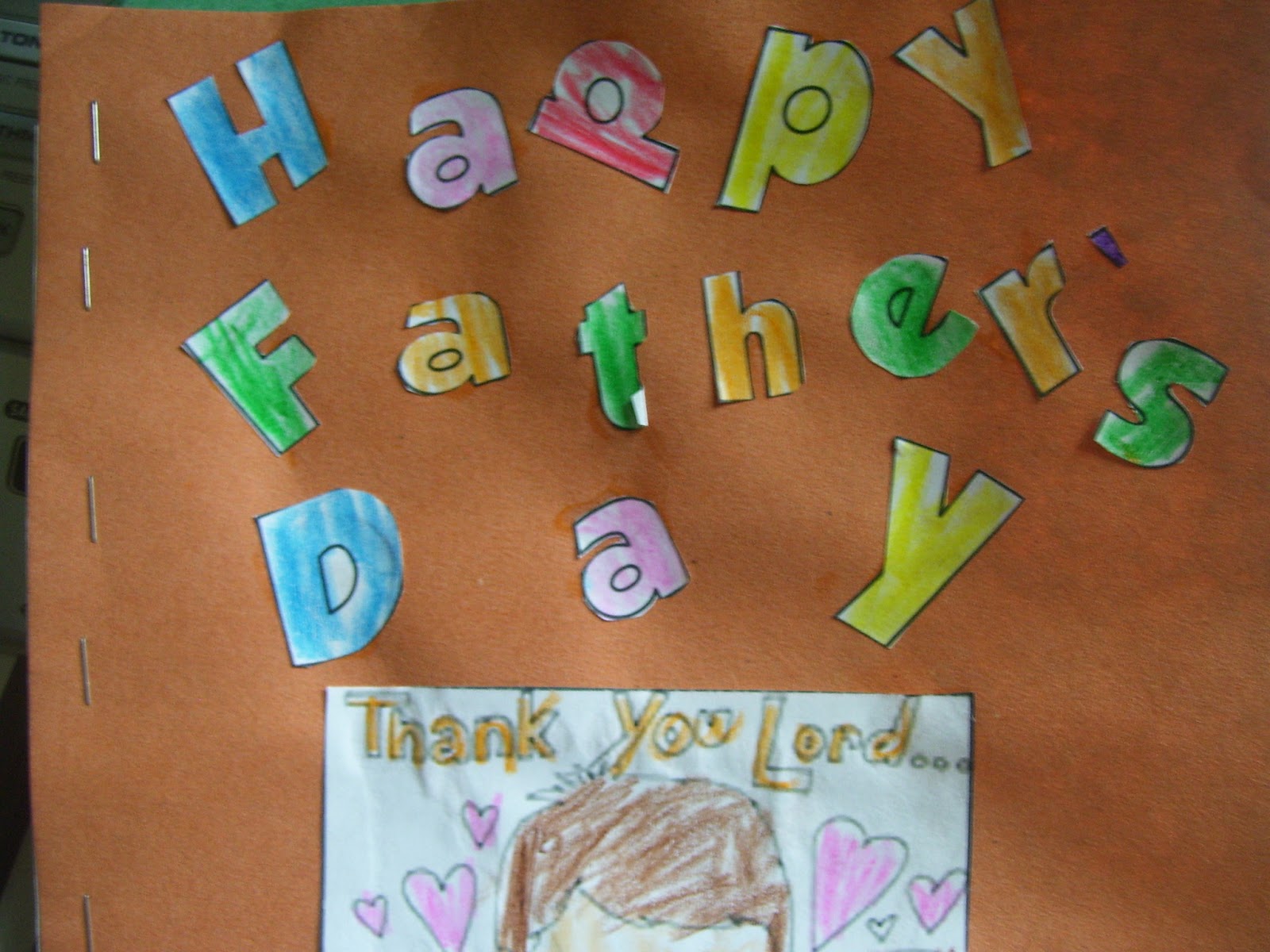 As a mother who never knew where she came from until middle adulthood and who never had a close relationship with her father, it absolutely warms my heart to see my daughter making TWO Father's Day cards and loving two fathers.

As I was sweeping our sun room Friday night, I overheard my husband (who was sitting at the fire pit with the other dad) telling him that he would be honored if our daughter called him "Dad".

I am convinced God really does have a sense of humor.