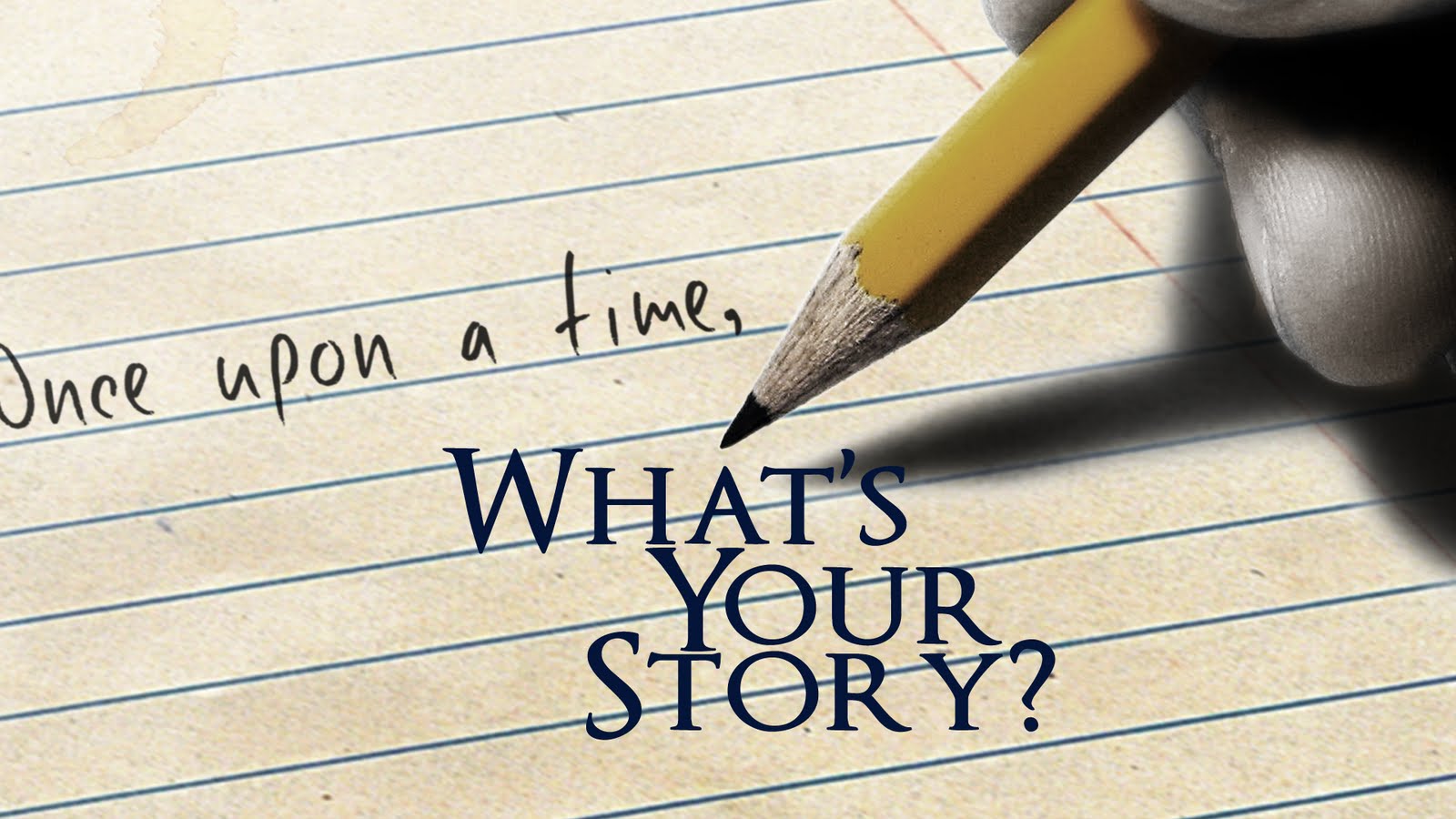 Yesterday when I was sitting in Mass, Fr's Homily was about the Samaritan woman.  For those who aren't Bible scholars (myself included), it is when a Samaritan woman comes upon Jesus at the well and she is shocked when he speaks to her.  She does not recognize him as the Son of God at the well but as Fr. poignently pointed out, even though she had 5 husbands and was not currently married in her relationship (which was scandolous in Bible times), Jesus accepted her where she was.

He didn't try and change her

He just accepted her where she was right then

He cared about her story

As I lunched with old friends after Mass, I looked around the table and realized that we can know people for years but never know their story.

Adoption came up in the conversation because my friend is a widower and wanted his wife to adopt the kids she is now mother to and is raising with him.  They were baffled by the changing of birth certificates (as it would wipe out the original mother's name which they thought was unacceptable).  In addition, the social security for the children would be lost.

Another piece of the adoption puzzle I only understood by hearing their story.

I was explaining to these same friends about the current adoptee rights bills and my upcoming meeting with  our representative regarding opening birth certificates to the adoptees who have no access.

For the first time, I was able to confidentally explain my story and why this was important to me and how people outside adoption do not really understand what it is like to actually "live" adoption in the same way that adopted people do.