Have questions about searching, DNA or adoption?  Send questions and inquiries to: Lynngrubb104@gmail.com

I tell the story of finding my birth father at 49:40 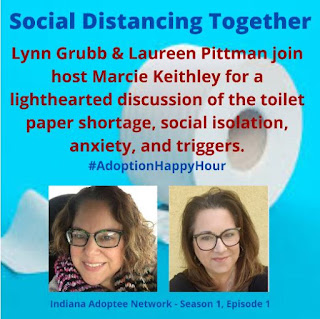 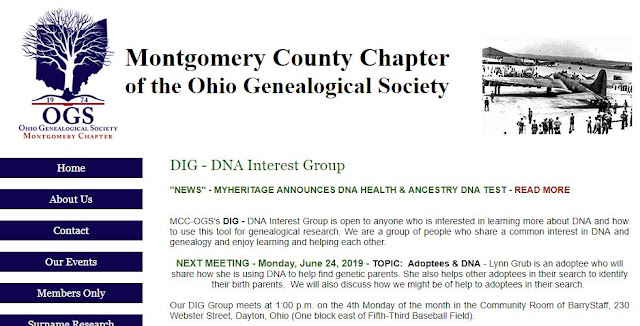 Interviewed for WHIO Reports, along with Senator Bill Beagle and Becky Drinnen on the two year anniversary of Ohio opening original birth certificates for adoptees born 1964-1996. (This episode aired March 24, 2017.)

"The Under-Valued and Much Needed Adoptee Perspective" presented at:

"Adoption Synchronicity: What Is It?" - with Paige Strickland
Indiana Adoptee Network - April 5, 2019 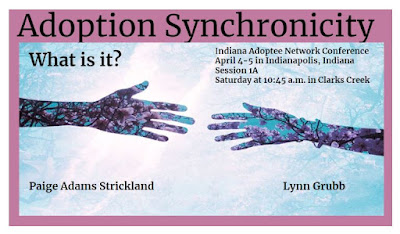